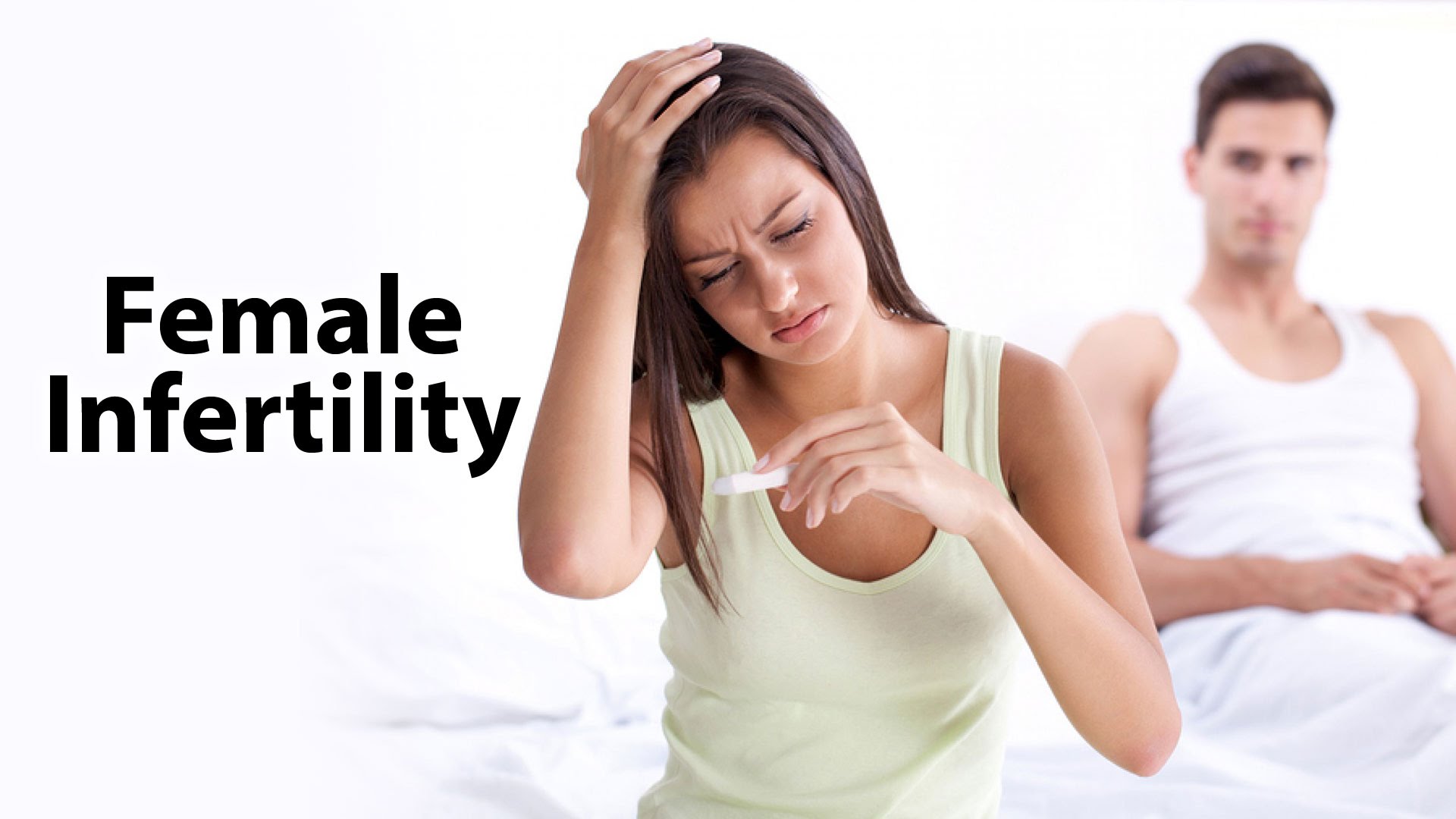 Infertility is defined as trying to get pregnant (with frequent intercourse) for at least a year with no success. Female infertility, male infertility or a combination of the two affects millions of couples in the United States. An estimated 10 to 18 percent of couples have trouble getting pregnant or having a successful delivery.

Female infertility causes can be difficult to diagnose. There are many available treatments, which will depend on the cause of infertility. Many infertile couples will go on to conceive a child without treatment. After trying to get pregnant for two years, about 95 percent of couples successfully conceive.

The main symptom of infertility is the inability to get pregnant. A menstrual cycle that’s too long (35 days or more), too short (less than 21 days), irregular or absent can mean that you’re not ovulating. There may be no other outward signs or symptoms.

When to seek help sometimes depends on your age:

Your doctor may also want to begin testing or treatment right away if you or your partner has known fertility problems, or if you have a history of irregular or painful periods, pelvic inflammatory disease, repeated miscarriages, prior cancer treatment, or endometriosis.

Each of these factors is essential to become pregnant:

For pregnancy to occur, every step of the human reproduction process has to happen correctly. The steps in this process are:

In women, a number of factors can disrupt this process at any step. Female infertility is caused by one or more of the factors below.

Ovulation disorders, meaning you ovulate infrequently or not at all, account for infertility in about 1 in 4 infertile couples. Problems with the regulation of reproductive hormones by the hypothalamus or the pituitary gland, or problems in the ovary, can cause ovulation disorders.

Damaged or blocked fallopian tubes keep sperm from getting to the egg or block the passage of the fertilized egg into the uterus. Causes of fallopian tube damage or blockage can include:

Endometriosis occurs when tissue that normally grows in the uterus implants and grows in other locations. This extra tissue growth — and the surgical removal of it — can cause scarring, which may block fallopian tubes and keep an egg and sperm from uniting.

Endometriosis can also affect the lining of the uterus, disrupting implantation of the fertilized egg. The condition also seems to affect fertility in less-direct ways, such as damage to the sperm or egg.

Several uterine or cervical causes can impact fertility by interfering with implantation or increasing the likelihood of a miscarriage:

Sometimes, the cause of infertility is never found. A combination of several minor factors in both partners could cause unexplained fertility problems. Although it’s frustrating to get no specific answer, this problem may correct itself with time. But, you shouldn’t delay treatment for infertility.

Certain factors may put you at higher risk of infertility, including:

If you’re a woman thinking about getting pregnant soon or in the future, you may improve your chances of having normal fertility if you: