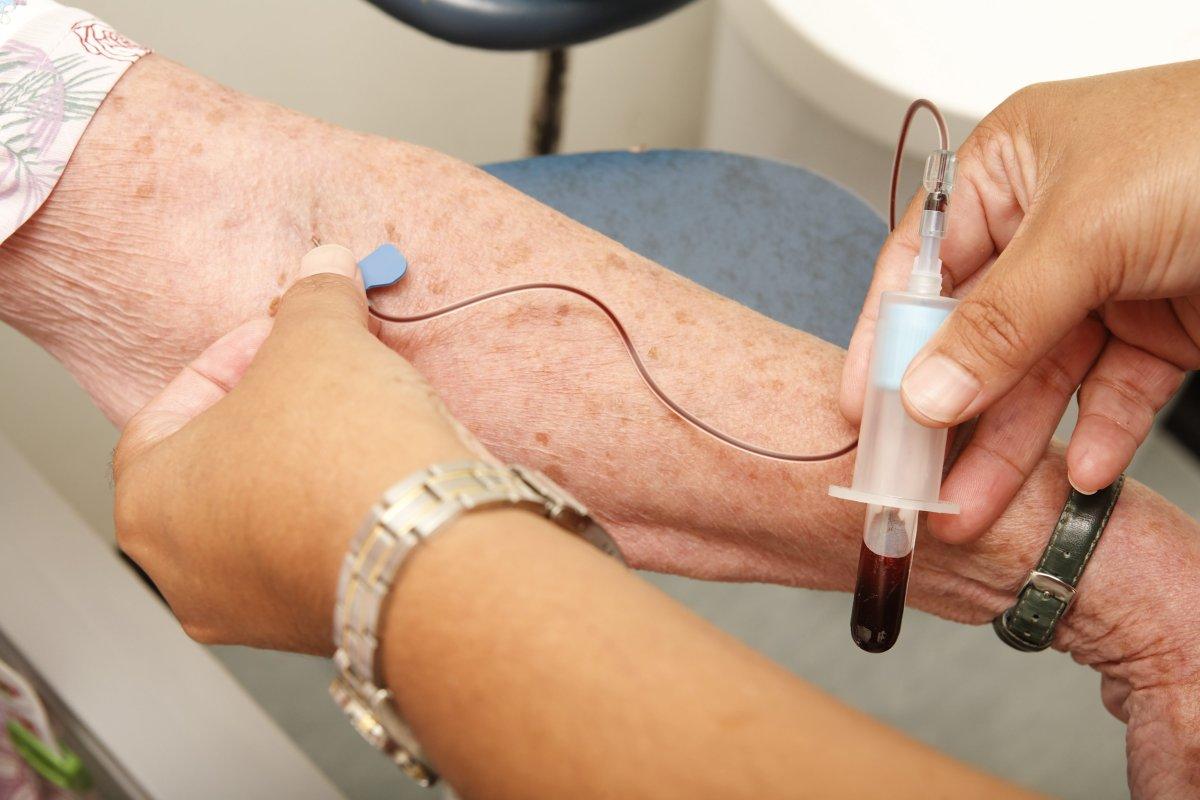 Science has scored a win against Alzheimer’s.

An experimental blood test that uses infrared radiation accurately detected the common degenerative brain disorder, according to new study in the study published journal Proceedings of the National Academy of Sciences.

Researchers report that the in-the-works test identified Alzheimer’s patients with up to 86% sensitivity and specificity. With more than 5 million Americans living with Alzheimer’s, it’s a promising step.

In the study, researchers followed 347 participants with neurodegenerative diseases and 202 healthy people, who ranged in age from 23 to 90. Researchers analyzed subjects’ blood samples with infrared spectroscopy, which measure the vibration of atoms and chemical bonds in the blood. That, in turn, indicates whether blood contains traces of Alzheimer’s.

The “accuracy is markedly higher than other tests being developed,” senior study author Francis Martin, a professor in the School of Pharmacy and Biomedical Sciences at the University of Central Lancashire in the United Kingdom, told CNN. “For such a simple test to be so predictive is very exciting,”

But it’s going to take time. The blood test is still in-the-works and has “five to 10” years, Martin said, to go before being used by doctors, the test is a promising step forward in the battle against Alzheimer’s. Today the only definitive method for diagnosing Alzheimer’s is after a patient’s death. The UK study adds to mounting research into Alzheimer’s detection.