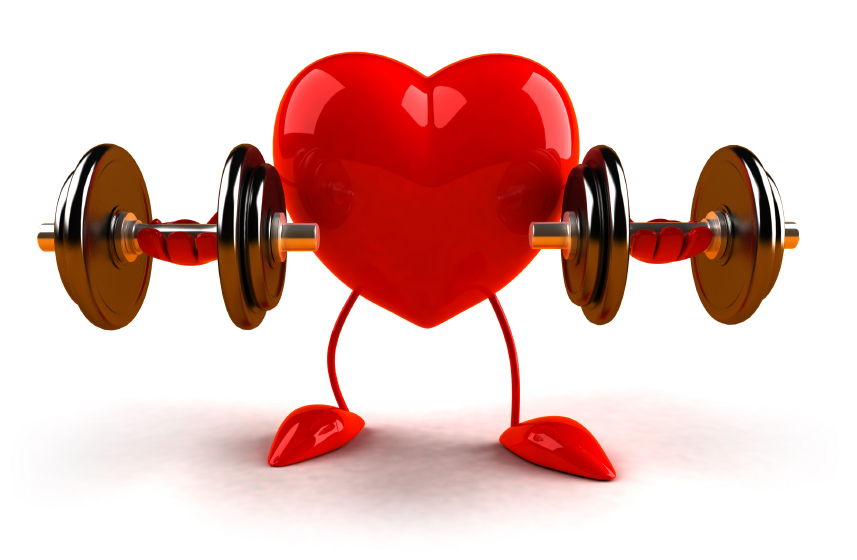 The long-standing emphasis on ejection fraction (EF) is misguided. EF is erroneously assumed to be a measure of myocardial contractility. Of greater concern is the widespread classification of patients with heart failure (HF) based on whether EF is preserved (HFpEF) or reduced (HFrEF). In fact, EF does not provide any specific information on causation or underlying mechanisms. We believe that a revision or abandonment of this nomenclature is warranted, and categorization of patients with HF should more strongly emphasize underlying pathophysiology

EF is a characterization of ventricular ejection: the stroke volume (SV) expressed as a fraction of end-diastolic volume (EDV). Knowledge of EDV is essential to translate SV expressed as a percentage (EF) into absolute SV, a quantity of more physiological and clinical significance, hence our admonition that no one should ever mention EF without, in the same breath, diastolic volume.

Figure portrays schematics of P-V curves selected to represent the uncoupling of EF from contractility. Panels A and B represent changes in preload and afterload, respectively, in a normal heart. Panels C and D represent cardiac remodeling in HF with cardiac hypertrophy (C) and dilated cardiomyopathy (D). All panels include the same control P-V loop (in black) showing a 50 mL SV and 50% EF. In panel A, the P-V loop (in red) shows an increased EDV (preload), which increases SV and contractile force by the Frank-Starling mechanism, yet EF is barely changed (52%). In panel B, the increased vascular resistance (afterload) increases arterial pressure and contractile force (Anrep Effect), maintaining SV and increasing stroke work, yet EF is again barely changed (48%).

A structural change in LV volume is a dominant determinant of EF. The term “remodeling” arose to describe structural changes, first described in the 1970s, occurring after a large myocardial infarction.[1] Scarring and thinning of infarcted myocardium and myocyte hypertrophy with interstitial fibrosis in the noninfarcted myocardium drive increases in EDV, with similar changes occurring in dilated cardiomyopathy.[2] The term remodeling may also apply to cardiac concentric hypertrophy and fibrosis without dilatation, often in response to a chronic increase in afterload, as seen in hypertension and aortic stenosis. Similar remodeling may also be caused by a myocardial process, often associated with elements of the metabolic syndrome (diabetes mellitus, obesity, hyperlipidemia, and hypertension) and advanced age

Inaccurate Use of EF to Distinguish Systolic and Diastolic Dysfunction

Pathological hypertrophy and fibrosis, occurring in most patients with HF, are associated with abnormal contractility and relaxation. It is a misconception that reduced EF equates with systolic dysfunction and preserved EF with diastolic dysfunction. Even more unfortunate has been primarily using EF to classify patients with HF in clinical trial design. Because inotropes were explored to augment contractility in patients with HFrEF, calcium channel blockers were investigated to augment relaxation in patients with HFpEF. It was not recognized that the nature of remodeling—with or without LV dilation—was the primary driver toward reduced versus preserved EF. Assuming that EF defines the underlying disease mechanism has resulted in numerous neutral and inconclusive clinical trials.