Does the Mole Always Come Before the Melanoma? 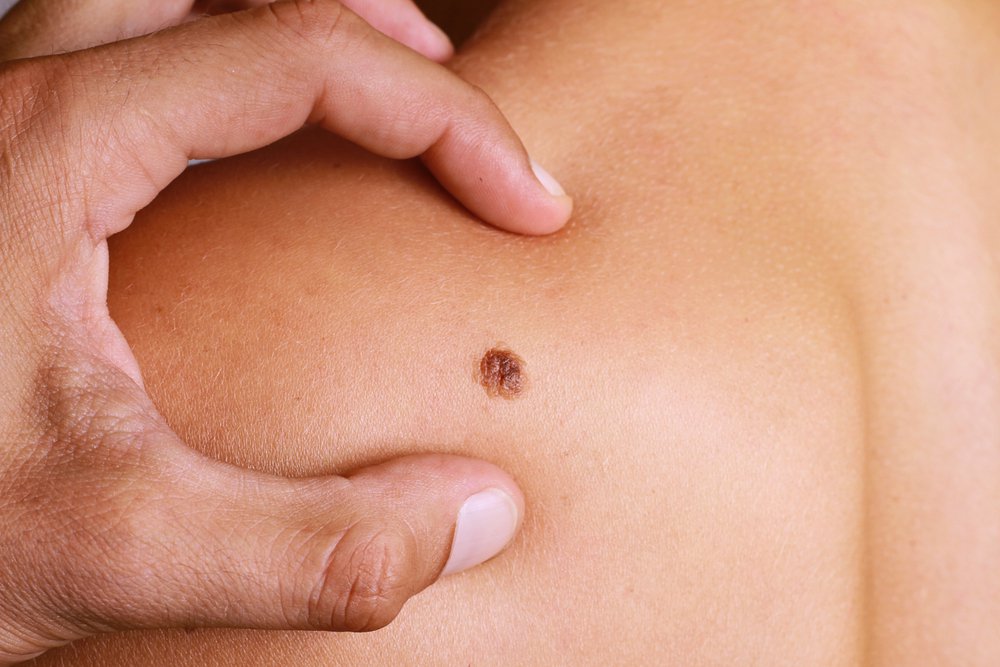 Do Melanomas Arise From Preexisting Moles?

It’s a widely held assumption that melanomas are malignant transformations of moles. But it turns out that most are not.

A recent study  reported that only 29% of more than 20,000 melanomas were associated with a preexisting nevus, and 71% arose de novo. Patients whose melanomas came from a mole were significantly younger, by about 5 years. And those melanomas tended to be less thick. The most common locations for melanoma in both groups were extremities and the trunk.

These findings suggest that patients should be taught not only to look for changes in existing moles, but to inspect their skin for any new lesions. In addition to risk factor assessment, clinicians can use the “EFG” rule—elevation, growing, and firm—when deciding which patients should be referred to a dermatologist.