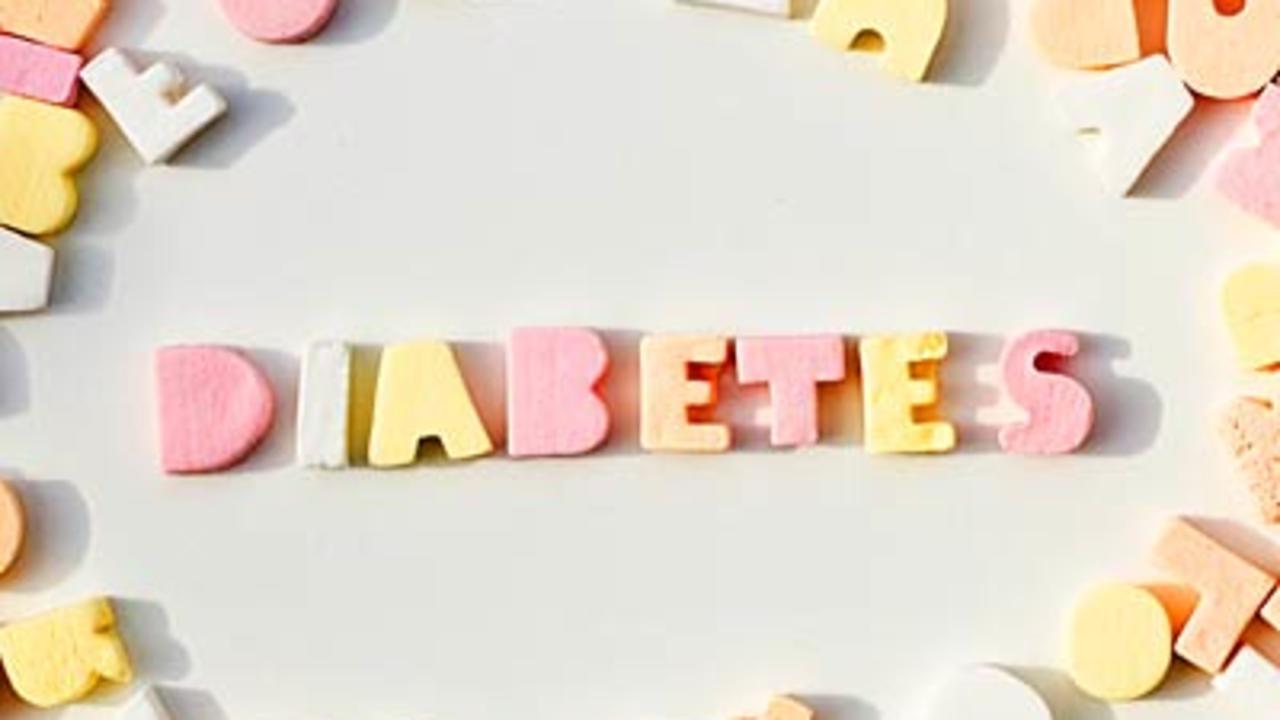 Diabetes, often referred to by doctors as diabetes mellitus, describes a group of metabolic diseases in which the person has high blood glucose (blood sugar), either because insulin production is inadequate, or because the body’s cells do not respond properly to insulin, or both. Patients with high blood sugar will typically experience polyuria (frequent urination), they will become increasingly thirsty (polydipsia) and hungry (polyphagia).

Fast facts on diabetesHere are some key points about diabetes. More detail and supporting information is in the main article.

This information hub offers detailed but easy-to-follow information about diabetes. Should you be interested in the latest scientific research on diabetes, please see our diabetes news section.

There are three types of diabetes:

The body does not produce insulin. Some people may refer to this type as insulin-dependent diabetes, juvenile diabetes, or early-onset diabetes. People usually develop type 1 diabetes before their 40th year, often in early adulthood or teenage years.

Type 1 diabetes is nowhere near as common as type 2 diabetes. Approximately 10% of all diabetes cases are type 1.

Patients with type 1 diabetes will need to take insulin injections for the rest of their life. They must also ensure proper blood-glucose levels by carrying out regular blood tests and following a special diet.

Between 2001 and 2009, the prevalence of type 1 diabetes among the under 20s in the USA rose 23%, according to SEARCH for Diabetes in Youth data issued by the CDC (Centers for Disease Control and Prevention). (Link to article)

The body does not produce enough insulin for proper function, or the cells in the body do not react to insulin (insulin resistance).

Approximately 90% of all cases of diabetes worldwide are type 2.

Some people may be able to control their type 2 diabetes symptoms by losing weight, following a healthy diet, doing plenty of exercise, and monitoring their blood glucose levels. However, type 2 diabetes is typically a progressive disease – it gradually gets worse – and the patient will probably end up have to take insulin, usually in tablet form.

Overweight and obese people have a much higher risk of developing type 2 diabetes compared to those with a healthy body weight. People with a lot of visceral fat, also known as central obesity, belly fat, or abdominal obesity, are especially at risk. Being overweight/obese causes the body to release chemicals that can destabilize the body’s cardiovascular and metabolic systems.

Being overweight, physically inactive and eating the wrong foods all contribute to our risk of developing type 2 diabetes. Drinking just one can of (non-diet) soda per day can raise our risk of developing type 2 diabetes by 22%, researchers from Imperial College London reported in the journal Diabetologia. The scientists believe that the impact of sugary soft drinks on diabetes risk may be a direct one, rather than simply an influence on body weight.

More information on type 1 diabetes is available in our type 2 diabetes page.

This type affects females during pregnancy. Some women have very high levels of glucose in their blood, and their bodies are unable to produce enough insulin to transport all of the glucose into their cells, resulting in progressively rising levels of glucose.

Diagnosis of gestational diabetes is made during pregnancy.

The majority of gestational diabetes patients can control their diabetes with exercise and diet. Between 10% to 20% of them will need to take some kind of blood-glucose-controlling medications. Undiagnosed or uncontrolled gestational diabetes can raise the risk of complications during childbirth. The baby may be bigger than he/she should be.

Scientists from the National Institutes of Health and Harvard University found that women whose diets before becoming pregnant were high in animal fat and cholesterol had a higher risk for gestational diabetes, compared to their counterparts whose diets were low in cholesterol and animal fats. (Link to article)

The vast majority of patients with type 2 diabetes initially had prediabetes. Their blood glucose levels where higher than normal, but not high enough to merit a diabetes diagnosis. The cells in the body are becoming resistant to insulin.

Studies have indicated that even at the prediabetes stage, some damage to the circulatory system and the heart may already have occurred.

Diabetes is a metabolism disorder

Diabetes (diabetes mellitus) is classed as a metabolism disorder. Metabolism refers to the way our bodies use digested food for energy and growth. Most of what we eat is broken down into glucose. Glucose is a form of sugar in the blood – it is the principal source of fuel for our bodies.

When our food is digested, the glucose makes its way into our bloodstream. Our cells use the glucose for energy and growth. However, glucose cannot enter our cells without insulin being present – insulin makes it possible for our cells to take in the glucose.

Insulin is a hormone that is produced by the pancreas. After eating, the pancreas automatically releases an adequate quantity of insulin to move the glucose present in our blood into the cells, as soon as glucose enters the cells blood-glucose levels drop.

A person with diabetes has a condition in which the quantity of glucose in the blood is too elevated (hyperglycemia). This is because the body either does not produce enough insulin, produces no insulin, or has cells that do not respond properly to the insulin the pancreas produces. This results in too much glucose building up in the blood. This excess blood glucose eventually passes out of the body in urine. So, even though the blood has plenty of glucose, the cells are not getting it for their essential energy and growth requirements.

How to determine whether you have diabetes, prediabetes or neither

Doctors can determine whether a patient has a normal metabolism, prediabetes or diabetes in one of three different ways – there are three possible tests:

Why is it called diabetes mellitus?

Diabetes comes from Greek, and it means a “siphon”. Aretus the Cappadocian, a Greek physician during the second century A.D., named the condition diabainein. He described patients who were passing too much water (polyuria) – like a siphon. The word became “diabetes” from the English adoption of the Medieval Latin diabetes.

In 1675, Thomas Willis added mellitus to the term, although it is commonly referred to simply as diabetes. Mel in Latin means “honey”; the urine and blood of people with diabetes has excess glucose, and glucose is sweet like honey. Diabetes mellitus could literally mean “siphoning off sweet water”.

In ancient China people observed that ants would be attracted to some people’s urine, because it was sweet. The term “Sweet Urine Disease” was coined.

All types of diabetes are treatable. Diabetes type 1 lasts a lifetime, there is no known cure. Type 2 usually lasts a lifetime, however, some people have managed to get rid of their symptoms without medication, through a combination of exercise, diet and body weight control.

Researchers from the Mayo Clinic Arizona in Scottsdale showed that gastric bypass surgery can reverse type 2 diabetes in a high proportion of patients. They added that within three to five years the disease recurs in approximately 21% of them. Yessica Ramos, MD., said “The recurrence rate was mainly influenced by a longstanding history of Type 2 diabetes before the surgery. This suggests that early surgical intervention in the obese, diabetic population will improve the durability of remission of Type 2 diabetes.” (Link to article)

Patients with type 1 are treated with regular insulin injections, as well as a special diet and exercise.

Patients with Type 2 diabetes are usually treated with tablets, exercise and a special diet, but sometimes insulin injections are also required.

If diabetes is not adequately controlled the patient has a significantly higher risk of developing complications.

Below is a list of possible complications that can be caused by badly controlled diabetes: