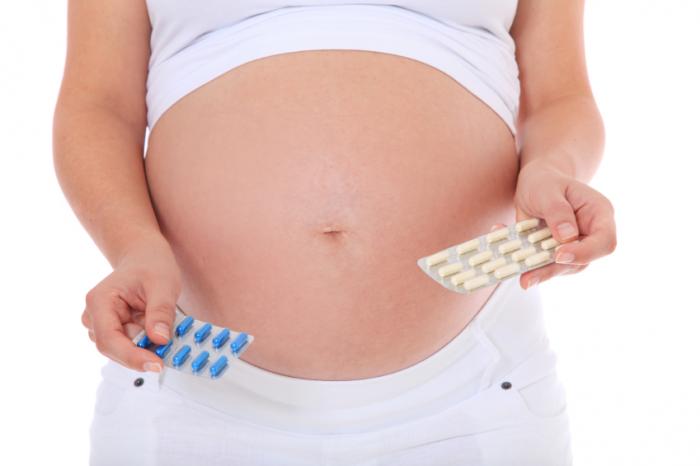 Education
A new report issued by the United States Preventive Services Task Force recommends a daily supplement of folic acid for women looking to get pregnant.

The Centers for Disease Control and Prevention (CDC) report that birth defects affect approximately 3 percent of babies born each year in the United States, and they are the leading cause of death among infants.

Neural tube defects (NTDs) are major birth defects affecting the baby’s spine and brain. The abnormalities may develop very early in the formation of the embryo, as soon as the neural tube is formed. The neural tube normally goes on to become the spinal cord, spinal column, and brain of the baby.

Folic acid has been shown to prevent NTDs if administered just before the pregnancy and during its earliest stages. According to the CDC, since the U.S. Food and Drug Administration (FDA) introduced folic acid fortification in some foods in 1998, 1,300 potential cases of NTD have been avoided every year.

A new report from the USPSTF updates its previous guidelines, recommending that all women capable of reproduction or who are planning to have a baby take a daily supplement of folic acid in order to prevent NTDs.

The new report from the USPSTF, published in JAMA, assesses emerging evidence of the health benefits and potential harms of using folic acid as daily supplementation.

Research collected between 2009-2011 reports an incidence of 6.5 cases of anencephaly and spina bifida – two of the most common forms of NTD – per 10,000 live births.

Folic acid can be found naturally in plant foods. Dark green leafy vegetables – such as spinach, broccoli, and asparagus, beans and other legumes, as well as citrus fruits – are all high in folate. However, studies referenced by the report show that most women do not get the recommended daily dose of folic acid exclusively from diet.

In fact, the 2003-2006 National Health and Nutrition Examination Survey showed that around 75 percent of women aged between 15-44 do not receive the daily intake necessary for preventing NTDs.

The USPSTF conclude that the net benefits of taking a folic acid supplementation are “substantial,” and they have therefore issued a grade A recommendation.

Women to receive at least 400 micrograms of folate per day

Most NTDs develop in the first month of pregnancy – often before a mother even knows she is pregnant. As a result, the report deems the period starting at least 1 month before conception and lasting through the first 2-3 months of pregnancy as “critical” for daily supplementation.

The USPSTF recommend that women who are capable of getting pregnant or planning to do so take a supplement of 0.4-0.8 milligrams – or 400-800 micrograms – of folic acid daily.

The recommendations do not concern women who are at a very high risk of NTDs due to hereditary factors, previous use of antiepileptic drugs, or mothers who have already had a pregnancy affected by the defects. These women, the report cautions, may require a higher dose of the folate.

Common risk factors for NTDs include diabetes or obesity in the mother, or mutations in the enzymes responsible for metabolizing folate.

The report acknowledges that there are still insufficiently addressed issues regarding folic acid consumption and supplemental needs. For example, folate consumption, the prevalence of mutations in folate-related enzymes, and NTD prevalence all vary according to race and ethnicity. Future research should, therefore, look into how recommended dosage could reflect these needs.

Overall, however, when balancing the harms and benefits of the recommended dose of 400-800 micrograms per day, the report found adequate evidence that the harms are “no greater than small.”

As a result, the report concludes “with high certainty” that the benefits of the recommended daily supplemental intake are substantial.