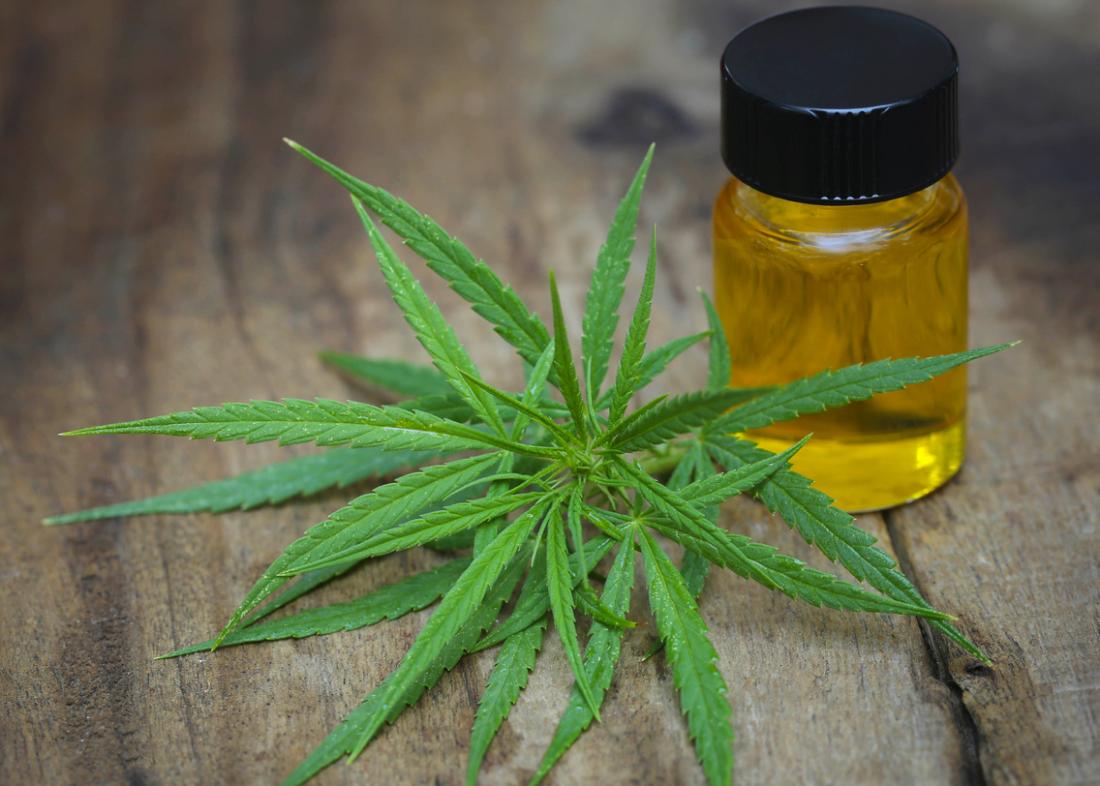 In light of cannabis being legalized in several states across America, more and more people use marijuana recreationally.

The practice of “dabbing” has also gained popularity; users think that dabbing is safer and gets them a “cleaner high.” In dabbing, consumers place a small amount, or a “dab,” of concentrated cannabis on a hot surface (usually a nail) and inhale the resulting vapor.

But while dabbing cannabis extract is perceived as being less harmful than smoking it, new research suggests that the practice exposes users to various carcinogenic toxins.

The researchers – led by Dr. Robert Strongin, a professor of organic chemistry at Portland State University in Oregon – examined the composition of the vapor produced by butane hash oil.

Butane hash oil is the cannabis extract typically used in dabbing. The extract is made using the solvent butane to extract the tetrahydrocannabinol (THC) from the cannabis leaves and flowers.

The study focused on the chemistry of terpenes, or the oils that give cannabis its unique fragrance. Terpenes are ubiquitous; they are naturally found in plants, condiments, and the food we eat, but they can also be found in cosmetics and pharmaceuticals, due to their therapeutic effects.

Although “generally recognized as safe” by the Food and Drug Administration (FDA), terpenes can drastically enhance the psychoactive effect of cannabis in a phenomenon known as “the entourage effect.”

This – along with the widespread presence of terpenes and the fact that they have recently been added to electronic cigarettes (e-cigarettes) – prompted the researchers to look at them more closely.

Marijuana ‘may be worse than cigarettes for cardiovascular health’
Marijuana users may be three times more likely to die from hypertension than non-users.
READ NOW

The first author of the new study is Jiries Meehan-Atrash, of Portland State University, and the findings were published in the journal ACS Omega.

Dr. Strongin and his team simulated the conditions of dabbing in their laboratory. They monitored the cannabis-derived terpenes myrcene, limonene, linalool, and Fire OG.

The experiments yielded high levels of benzene, which is a known cancer-causing chemical, and methacrolein, which is a noxious irritant.

Methacrolein, the authors write, is structurally very similar to another pulmonary irritant and “air pollutant of great concern” called acrolein. Acrolein is also a human carcinogen.