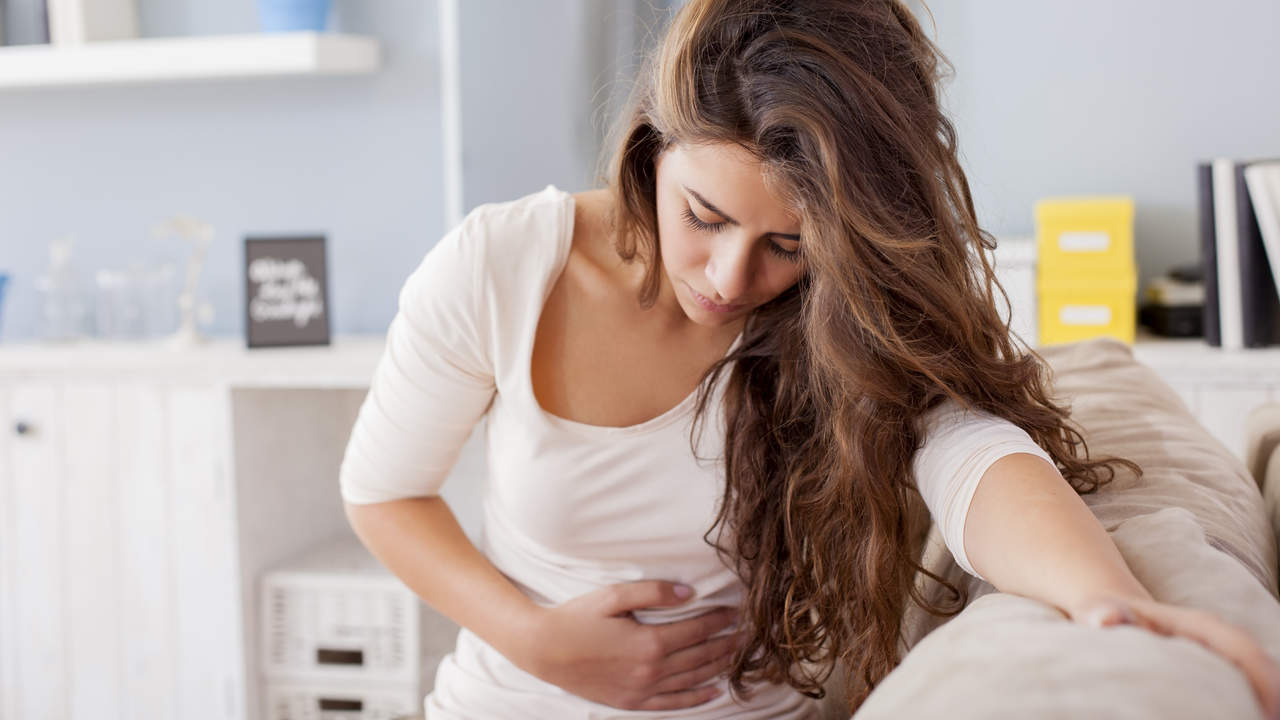 The discovery of two classes of Crohn’s has implications for scientists to deliver more targeted treatments.

Crohn’s disease – a long-term condition that causes inflammation to the lining of the digestive system – affects almost 1 million people in the United States. While there is no cure for Crohn’s, treatment with anti-inflammatory drugs and immune system suppressors can help improve symptoms.

Around 70 percent of people with Crohn’s will eventually require surgery to remove damaged portions of the digestive tract and reconnect to healthy sections, and as many as 39 percent will require repeated surgery. Surgery may also close fistulas and drain abscesses.

The study findings – published in the journal Gut – build upon existing knowledge of the biology of Crohn’s disease, and they could potentially lead to more effective strategies and personalized treatments to target the debilitating gastrointestinal condition.

“It’s plausible that this is because only a subset of patients has the type of disease that responds to standard therapy, whereas, for the rest of the patients, we’re really not hitting the right targets,” he adds.

Genes that varied between subtypes distinguish colon from ileum

With co-senior author Terry Furey, Ph.D., associate professor in UNC’s departments of genetics and biology, Sheikh and team analyzed colon tissue samples that looked healthy and non-inflamed in 21 Crohn’s patients who had undergone surgery. They then mapped levels of gene expression patterns amongst the samples, finding that there were two distinct groups.

Despite the samples being colon biopsies, Simon says, many of the genes that were varied between the two Crohn’s subtypes were markers that distinguish the colon from the ileum – the portion of the small intestine that empties into the colon and is usually the first area to be affected by Crohn’s disease.

In addition to analyzing gene expression in the sampled tissue, Sheikh and colleagues observed indicators of the epigenetic state of the DNA tissue that can permit or repress nearby gene activity. The team saw a distinction between the two Crohn’s subtypes in the results that suggest the differences in gene expression emerge from variations in the core programming of the affected cells.

The researchers ensured that the fact that the samples were from adults who had undergone surgery did not skew the results, due to treatment and disease histories, by comparing their data to another dataset.

The team examined data from 201 children who had recently been diagnosed with Crohn’s and had not yet been treated. While the tissue samples in the data were from the ileum, the same colon-like and ileum-like disease classes were observed.

“This suggests that these molecular programs or baseline genomic signatures of Crohn’s subtypes exist independently of patients’ ages or treatment histories,” says Sheikh. He also points out that the two signatures are linked to different patterns of clinical illness.

For example, patients with the colon-like subtype were more likely to be characterized by gut inflammation found during colonoscopy, rectal disease, and colon inflammation severe enough to require colon removal.

In future work, Sheikh, Furey, and collaborators aim to develop a diagnostic test for use on tissue or blood samples taken from routine colonoscopies. By identifying which Crohn’s subtype a patient has, healthcare providers can determine the best therapy for treatment.