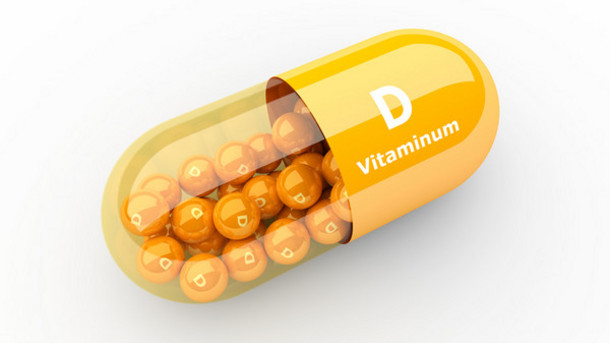 People with irritable bowel syndrome could alleviate their symptoms by taking vitamin D supplements. This is the conclusion of a new study recently published in the European Journal of Clinical Nutrition.

It is estimated that IBS affects around 12 percentof people in the United States, and women are almost twice as likely to develop the condition as men.

Precisely what causes IBS remains a mystery, though certain foods and stressful life events are some known triggers for the condition.

Current treatments for IBS include diet and lifestyle changes and medications such as loperamide and laxatives, to help ease abnormal bowel movements.

“IBS is a poorly understood condition which impacts severely on the quality of life of sufferers,” says Dr. Bernard Corfe, of the Department of Oncology and Metabolism at the University of Sheffield in the United Kingdom, and the lead author of the new study. “There is no single known cause and likewise no single known cure,” he adds.

Previous research has indicated that people with the condition have low levels of vitamin D, which suggests that this vitamin could play a role in IBS.

Vitamin D is essential for the human body. Not only is it important for bone health, but the vitamin plays a key role in nerve cell communication and immune system functioning.

Vitamin D deficiency is a known risk factor for rickets — a bone development disorder that affects children — and osteomalacia, a condition in adults whereby the bones become soft.

Studies have also linked low vitamin D to other bone disorders, such as osteoporosis, as well as to inflammatory bowel disease and cancer.