Could Gastric Bypass In Teenage Girls Be Placing Their Future Children At Risk Of Birth Defects? 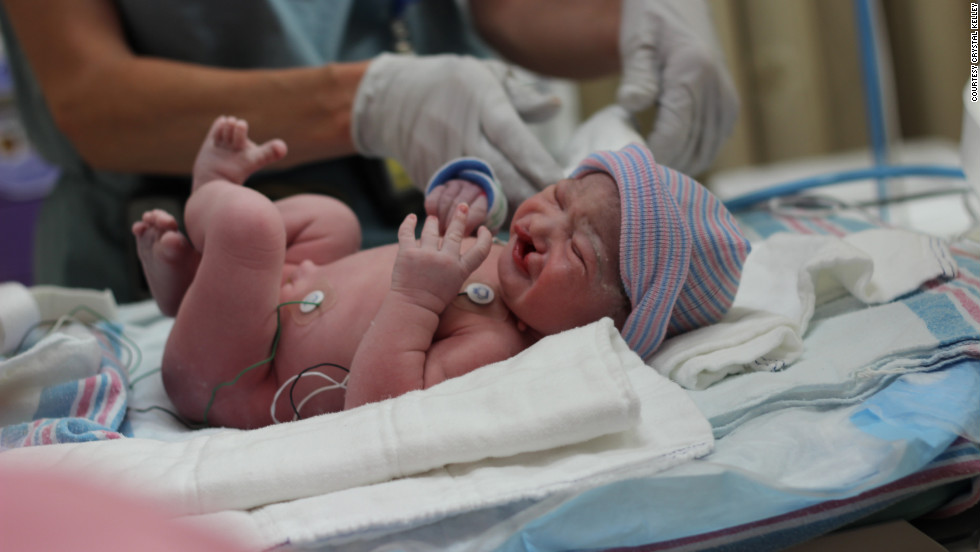 Doctors are becoming concerned that performing gastric bypass surgery on teenage girls to treat obesity could result in their bodies not absorbing enough nutrients when they eat so when they become pregnant their babies are at greater risk of neural tube defects, the most common type of birth defect in the US.

A case study of a young patient who underwent bypass surgery, then became pregnant and discovered her unborn child had spina bifida, one of the most common neural tube defects, was presented at the American Academy of Pediatrics (AAP) National Conference and Exhibition in San Francisco on Sunday.

The young woman went to the Fetal Treatment Center at University of California San Francisco’s (UCSF’s) Benioff Children’s Hospital to discuss the possibility of surgery on her unborn baby.

Spina bifida and anencephaly are the most frequently occurring types of neural tube defects, the most common birth defect in the US, affecting around one in 1,000 live births.

Spina bifida is where the fetal spinal column doesn’t close completely during the first month of pregnancy; there is usually nerve damage, resulting in at least partial if not complete paralysis of the legs.

The other common type of neural tube defect is anencephaly, where much of the brain fails to develop at all. Babies with this condition are either born dead or die shortly after birth.

Studies show that getting enough folic acid, one of the B vitamins, before and during pregnancy prevents most neural tube defects.

The study investigators said it is also well documented that gastric bypass surgery can result in malabsorption that leads to deficiencies in several nutrients, including folate (folic acid).

However, while it is possible to overcome the problem of malabsorption by rigidly following the recommended post-surgery medication and nutrition regimens, which includes daily folate supplementation, adolescent patients don’t always stick to the guidelines.

When senior study author, Dr Diana L Farmer, Chief of Pediatric Surgery at UCSF and colleagues reviewed the literature they found six more cases of children born with neural tube defects thought to be as a result of insufficient nutrients, particularly due to malabsorption in the mothers following gastric bypass.

They said the situation is particularly critical for teenage girls who have undergone bypass surgery because they are at increased risk of unintended pregnancies.

Farmer, who is a world-renowned expert in pediatric and fetal surgery, especially for the treatment of spina bifida, said in a statement that she and her co-investigators supported the idea that:

“… the malabsorption of folate, poor compliance with nutritional supplements and a higher risk of unintended pregnancies places young women at an increased risk for pregnancies complicated with neural tube defects.”

They went so far as to suggest this is a good reason for stopping teenage girls having non-reversible gastric bypasses:

“Although obesity is epidemic in this country, we believe non-reversible gastric bypass surgery should be avoided in adolescent women given the potential increased risk of fetal neural tube defects,” said Farmer.

But, if surgery is to go ahead, then “great efforts must be made to minimize the risks of both unintended pregnancies and nutritional deficiencies,” she urged.

“This should include extensive pre-surgery counseling and frequent post-operative follow-up, as well as consideration of highly efficacious contraceptives such as an intra-uterine device,” said Farmer.