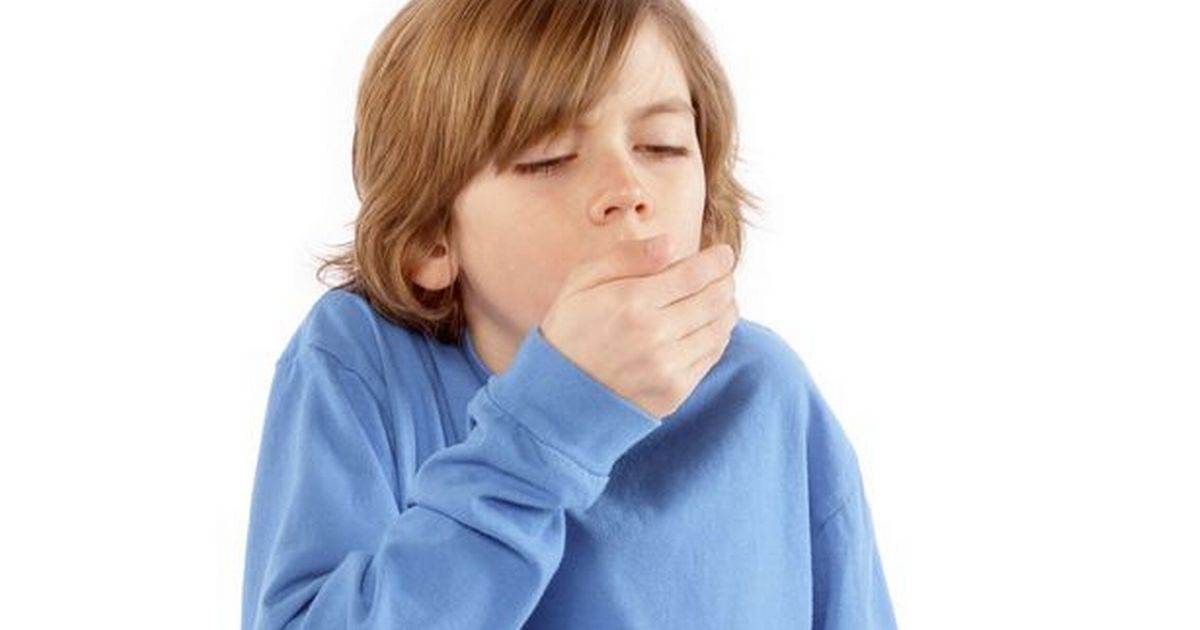 or of reacting to an irritated airway. Coughs have distinctive traits you can learn to recognize. A cough is only a symptom, not a disease, and often the importance of a cough can be determined only when other symptoms are evaluated.

For information about coughs in teens and adults, see the topic Coughs, Age 12 and Older.

A nonproductive cough is dry and does not produce sputum. A dry, hacking cough may develop toward the end of a cold or after exposure to an irritant, such as dust or smoke. There are many causes of a nonproductive cough, such as: