Coughing Up Blood in the Morning 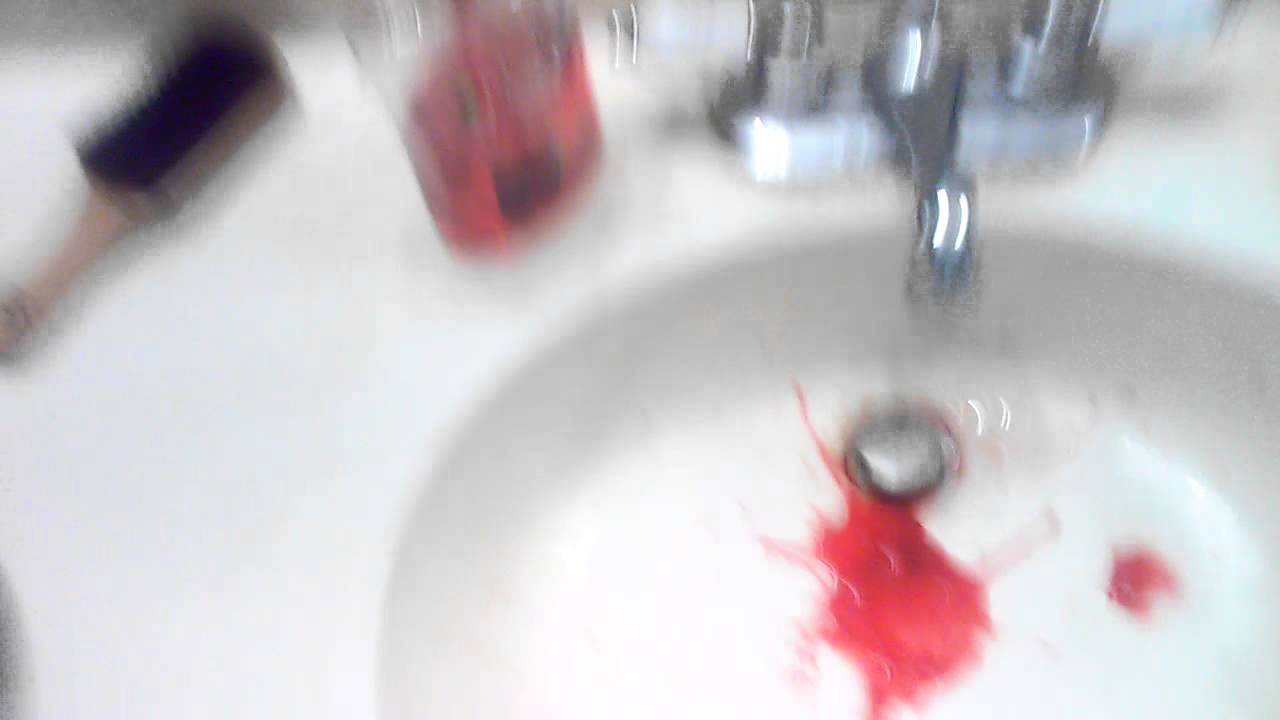 We all want our mornings to be pleasant. Nobody desires to wake up in the morning feeling scared and upset. This might be the case if you are coughing up blood during the early hours of the morning. The phenomenon of coughing up blood in the morning is termed hemoptysis. This is a severe medical condition that calls for immediate medical attention. It may be mentioned that you will cough up blood usually from the lungs and other parts of the respiratory tract. The potential causes of such phenomenon may be the underlying infections of the lungs and in some cases may be the indication of cancer. Therefore, it is advisable to seek immediate medical advice. The austerity of the signs is dependent on the amount of blood you spit out. The recovery might be little easier if the cause of coughing blood is bronchitis.

What are the potential causes of coughing up blood?

There are various reasons for coughing up blood through your saliva. The possible reasons may be mentioned as follows –

Lung Cancer – The phenomenon of coughing up blood may be the result of lung cancer and other on – malignant tumors. The bleeding sets in due to rupturing of the blood vessels due to the cancerous cells. The death of tumorous cells also causes bleeding with a cough.

Bronchiectasis – The Bronchiectasis is caused due to the abnormal inflammation of the lungs and the formation of excessive mucus. This might also force you to spit out blood while coughing.

Pneumonia – The onset of pneumonia and other viral fevers may affect the bronchial system. The symptoms of pneumonia are considered to be more severe than that of other viral infections. Acute cases of pneumonia sometimes cause death as well. You will also spit out blood during coughing if affected with pneumonia.

Pulmonary embolism – The act of coughing up blood in the morning is the indication of a serious health condition that needs urgent medical attention. Any form of moving blood clot may block the arteries of the lungs and disrupt the normal blood flow to the lungs. This symptom is normally diagnosed when you spit out foamy blood while coughing.

Heart Failure – The phenomenon causing congestive heart failure will force you to expel blood from the lungs and other parts of the respiratory tract. The heart failure may be the result of mitral stenosis.

Tuberculosis – The onset or the occurrence of tuberculosis also causes the spitting blood while coughing. Tuberculosis brings along with it the symptoms of hemoptysis. The primary cause of tuberculosis is the consumption of tobacco especially, with smoking both in the active and passive form. Therefore, you are strongly advised to restrict the usage of tobacco in any form.

AVMs – The onset of AVMs in the form of pulmonary arteriovenous malformations is a primary cause for the onset of hemoptysis. Hemoptysis caused due to this kind of syndromes may be severe in nature. The frequency of coughing up blood during such cases is usually more than others.

Trauma – You can cough up blood as a result of being affected by some form of trauma such as gunshot wound or motor vehicle accident. It is also possible to cause damage to the tissues of the gum as the result of unintentional grinding or gnawing. You might also be coughing up blood due to being affected by sinus related problems. Sinus related problems cause excessive dryness of the tissues of the throat and forces you to expel blood.

Dieulafoy’s Disease – The coughing up blood could also be caused due to the Dieulafoy’s disease.  The disease is usually the lesion in lungs and is considered to be a rare phenomenon. This disease may also cause you to rupture your blood vessels in the lungs causing profuse bleeding.

Infections – Bacterial infections due to the presence of bacteria may also cause the tendency to cough up blood. The act of spitting blood may be the result of fungal infections such as Aspergillus species. Fever typically follows the poisonings and cause damage to the lung blood vessels. It is advisable to seek immediate medical advice if you are affected by bacterial infections.