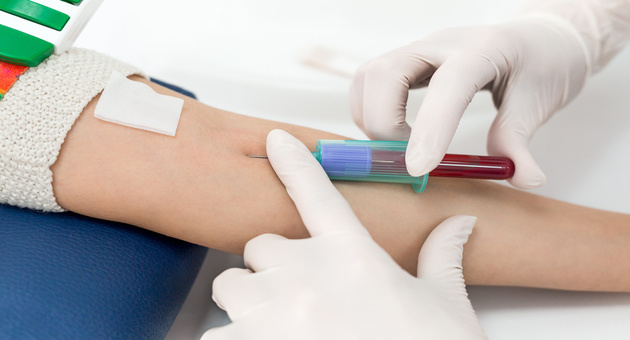 Currently, doctors treating hepatitis C patients with cirrhosis (liver scarring) can only offer treatments that rely on the drug interferon, which unfortunately, only works for less than half of patients. Now, a new study found that an interferon-free combination of drugs was safe, well tolerated and cured over 90% of 380 trial patients with liver cirrhosis in 12 weeks.

Hepatitis C is caused by a virus that spreads through direct contact with infected blood. According to the US Centers for Disease Control and Prevention (CDC), more than 3 million Americans are affected by the disease.

Hepatitis C is the number one driver of cirrhosis, liver transplants and liver cancer in the US, says first study author Fred Poordad, chief medical officer at the Texas Liver Institute and professor of medicine at the University of Texas Health Science Center in San Antonio.

This new study – a phase III trial to test the safety of the new experimental therapy – is published in the New England Journal of Medicine. It is important because currently, interferon is the only drug that can fight hepatitis C, but patients treated with the agent often relapse, with increased toxic effects for those who also have cirrhosis, as Prof. Poordad explains:

The new interferon-free, combination therapy comprises the agents: ABT-450/ritonavir, ombitasvir, dasabuvir and ribavirin. The name of the trial is TURQUOISE-II.

The investigators, with support from the biopharma company AbbVie, which funded the trial, tested the new therapy in 380 patients with hepatitis C virus genotype 1 infection and cirrhosis. The patients were aged between 18 and 70 and were screened and recruited between October 2012 and April 2013 at 78 different hospitals and clinics in Canada, England, Germany, Spain and the US.

Prof. Poordad describes these results as “out-of-the-ballpark response rates, not on the same planet as interferon.”

One of the trial patients that Prof. Poordad and colleagues treated was retired anesthesiologist Dr. Sergio Buentello of San Antonio. He was diagnosed with hepatitis C 11 years ago. And while he received treatment 8 years ago, he was not cured and experienced side effects.

“My viral count came down, but never to zero,” says Dr. Buentello, who was skeptical about the chances of success when he heard of the possibility of being a participant on the trial. But he was one of the majority of patients to benefit.

“I feel very lucky to be living in this time, because I was almost resigned to the idea that I could never be cured,” he says.