Can You Reverse Heart Disease? 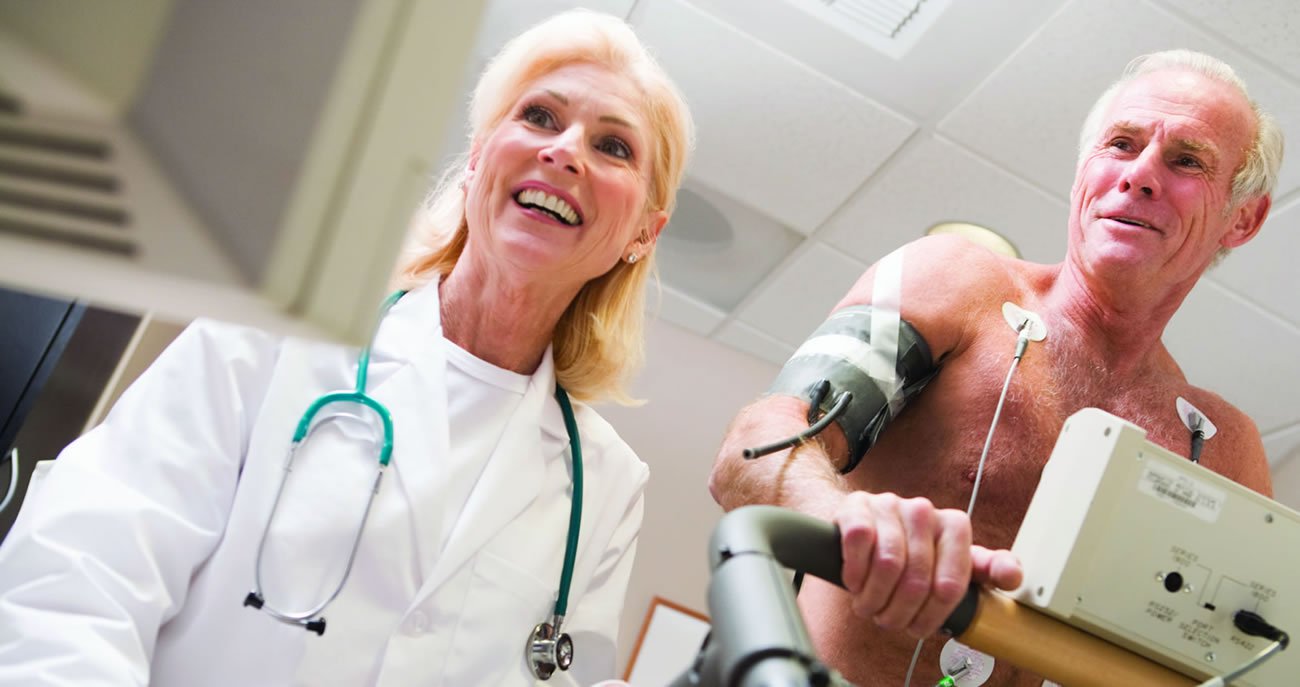 Making simple changes in what you eat, how often you exercise, how much you weigh, and how you manage stress can help put the brakes on heart disease.

But can you actually reverse it, not just slow it down?

You can undo some, but probably not all, of the damage. You’ll have to make big, lasting changes to your lifestyle.

In his book The Spectrum, Ornish describes patients waiting to undergo a heart transplant — those with the worst possible damage — who enrolled in his program while on a transplant list. Some of them, he says, improved so much, they no longer needed a transplant.

“Our studies show that with significant lifestyle changes, blood flow to the heart and its ability to pump normally improve in less than a month, and the frequency of chest pains fell by 90% in that time,” Ornish says.

“Within a year on our program, even severely blocked arteries in the heart became less blocked, and there was even more reversal after 5 years. That’s compared with … other patients in our study, in which the heart just got worse and worse.”

Ornish’s plan includes walking at least half an hour a day, or for an hour three times a week. Yoga, meditation, and stress reduction are also involved.

Diet may be the biggest thing you’d change. The shift will be drastic if you’re used to a typical American diet.

“Just making moderate changes in your diet may be enough to prevent heart disease, but it won’t be enough to reverse it,” Ornish says.

“You want to eat foods in their natural form as much as possible,” Ornish says.

Of course, eating a healthy diet and being active are part of any heart health plan. You’ll also need to:

Is It Too Strict?

You’ll need to be really motivated to make those changes, and to make them last.

“You have to live a very strict lifestyle,” says Lori Mosca, MD, director of preventive cardiology at New York-Presbyterian Hospital.

If you already have heart disease, Mosca emphasizes slowing it down through a healthy lifestyle that allows for more variety than Ornish’s “reversal” plan.

“I don’t think that dietary approaches that are highly restrictive are sustainable,” Mosca says.

I wouldn’t say you can ‘reverse’ heart disease, because that implies you had something and now you don’t,” she says. “You can’t cure heart disease, but you can slow its progression.”

Ornish agrees that if you’re just trying to slow heart disease, you might have more freedom with your diet.

“If you need to reverse a life-threatening illness, you’re well-advised to live as much as you can on the healthiest end of the spectrum,” he says. “But if you’re just trying to stay healthy, it’s [unrealistic] to say, ‘Never eat certain foods.’ It’s much more sustainable to just move in a healthier direction.”