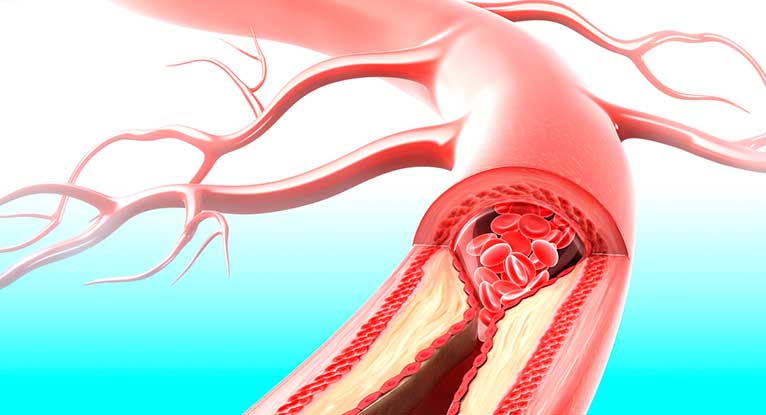 What is a brain stem stroke?

A stroke occurs when blood supply to the brain is interrupted. The way a stroke affects the brain depends on which part of the brain suffers damage, and to what degree.

Sitting just above the spinal cord, the brain stem controls your breathing, heartbeat, and blood pressure. It also controls your speech, swallowing, hearing, and eye movements.

Impulses sent by other parts of the brain travel through the brain stem on their way to various body parts. We’re dependent on brain stem function for survival. A brain stem stroke threatens vital bodily functions, making it a life-threatening condition.

Aside from blood clots, an arterial dissection can also cause an ischemic stroke. An arterial dissection is a tear in an artery that supplies blood to the brain. As a result of the tear, blood can accumulate within the arterial vessel wall and cause obstruction of blood flow. This pressure can also lead the wall to burst, rupture, or leak.

The other type of stroke is called a hemorrhagic stroke. This is when a week blood vessel bursts, causing blood to pool and pressure to build in the brain.

Symptoms of stroke depend on which area of the brain is affected. A stroke in the brain stem can interfere with vital functions such as breathing and heartbeat. Other functions that we perform without thinking, such as eye movements and swallowing can also be altered. Brain stem stroke can also impair your speech and hearing, and cause vertigo.

When blood flow in the brain stem is interrupted, such as with stroke, those brain signals are also disrupted. In turn, the different parts of the body that these signals control will also be affected. This is why some people experience numbness on one or both sides of the body, or paralysis in their arms or legs.

A brain stem stroke can cause you to lose your sense of smell and taste.

Other rare complications include coma and locked-in syndrome. Locked-in syndrome is a condition in which your entire body, except for the eye muscles, is paralyzed. People are able to think and communicate through eye movements, such as blinking.

Who is likely to have a stroke?

Anybody can have a stroke, but your risk increases with age. A family history of stroke or mini-stroke, also called a transient ischemic attack, increases your risk. People over age 65 account for two-thirds of all strokes.

Males and people of African-American, Hispanic, or Asian/Pacific Islander descent are also at higher risk. However, women are more likely to die from stroke than men.

Other conditions that increase your risk of stroke include: