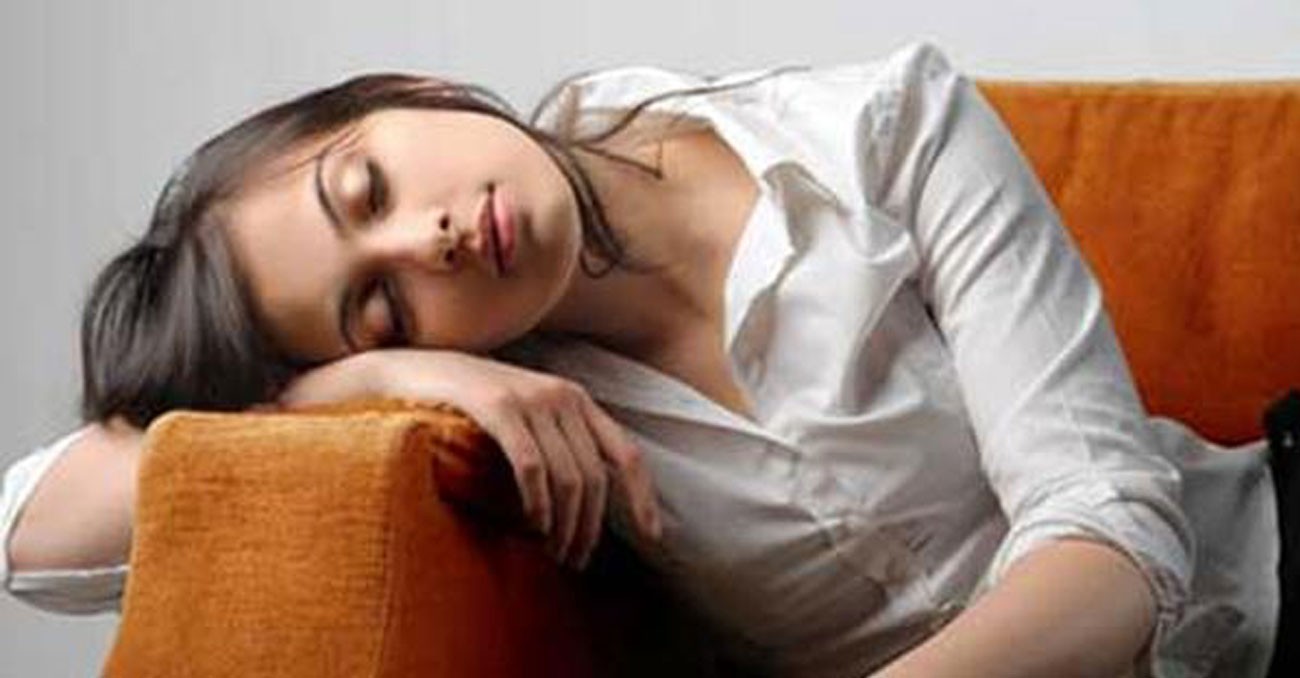 That suggests inflammation plays a part in the disease, which can persist for years, according to researchers at Stanford University Medical Center. They said their findings could help doctors diagnose chronic fatigue and gauge its severity.

It is also known as myalgic encephomyelitis, or ME/CFS.

“There’s been a great deal of controversy and confusion surrounding ME/CFS — even whether it is an actual disease,” study senior author Dr. Mark Davis, said in a hospital news release. “Our findings show clearly that it’s an inflammatory disease and provide a solid basis for a diagnostic blood test.”

Davis is the director of Stanford’s Institute for Immunity, Transplantation and Infection.

Chronic fatigue syndrome affects more than 1 million people in the United States. Women are more often affected than men, and the condition often flares up first during the teen years, then again in a person’s 30s, the authors said.

“Chronic fatigue syndrome can turn a life of productive activity into one of dependency and desolation,” lead author Dr. Jose Montoya said in the news release. Montoya is a professor of infectious diseases at the medical center.