Associations of Statin Use With Colorectal Cancer 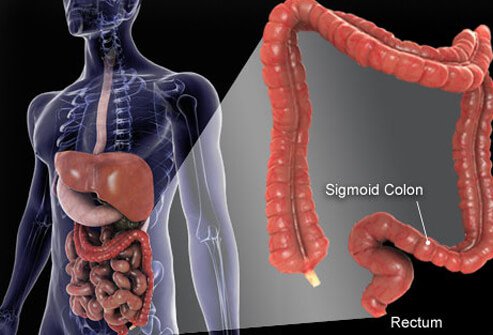 The results of Nielsen et al.[11] were similar to those from a study of 7,657 patients diagnosed with stage I–III colorectal cancer from 1998 to 2009 in the United Kingdom. In that study, Cardwell et al.[12] reported a hazard ratio of 0.72 (95% CI: 0.64, 0.81) for the association of postdiagnosis statin use—lagged by 6 months—with cancer-specific mortality. Between them, the Danish and United Kingdom studies contributed 83% of the weight to a recent meta-analysis that included 6 studies in all[10] and that reported protective summary estimates of association provided in the introduction. Most recently, Shao et al.[32] used data from the Taiwan cancer registry and administrative data to estimate the association between prediagnosis statin use and cancer-specific survival rates (HR = 0.77, 95% CI: 0.68, 0.88) in 17,115 patients with stage I–III colorectal cancer.

Healthy-user bias and lead-time bias provide 2 reasonable explanations for the observed protective associations of statins in the year before recurrence with death from colorectal cancer and death from another cause. Although Danish statin users do not generally have better health or health behaviors than do non-users,[36] colorectal cancer patients who continue to take statins after their diagnosis may have healthier lifestyles or a better cancer prognosis. It is also possible that the colorectal cancer patients who continue to take statins after their diagnoses more often contact the health-care system, so their recurrences may be diagnosed earlier than those in non-users. This would result in more elapsed time between recurrence and death among statin users and downwardly bias mortality rates. Weighing against this explanation is that all Danes have unfettered access to health care and that all Danish colorectal cancer patients are invited to undergo standardized follow-up visits. These visits include computed tomography scans 1 and 3 years after diagnosis and colonoscopy every 5 years after diagnosis until age 75 years. This guideline surveillance program has been in place since 2006, before which similar but not standardized programs were used at different hospitals.

A limitation of the present study and the other earlier studies is the inability to implement an active comparator design.[37] This design would compare colorectal cancer outcomes in users of statins with outcomes in users of another cholesterol-lowering agent, such as a bile acid sequesterant or ezetimibe. These agents are most often prescribed in combination with statins when statins alone fail to adequately control cholesterol or are prescribed alone when statins are poorly tolerated. They are seldom prescribed alone as first-line therapy to manage cholesterol levels. Thus, an active comparator design with users of these medications as the reference group would not compare persons with equivalent indications.