Are you losing more hair than you should, and what can you do about it? 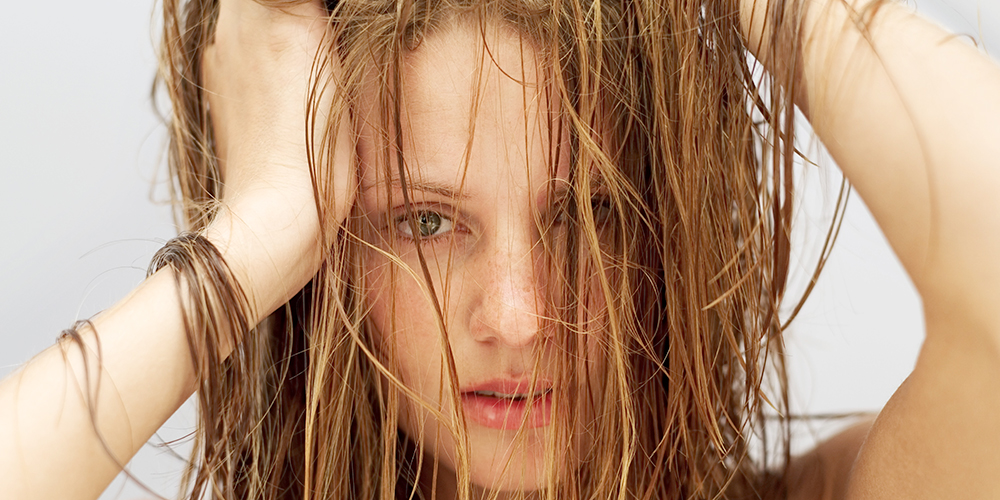 The best way to think of the way hair grows is to picture a garden. How well it grows is completely a result of what is happening “underground.”

“Like a garden,a normal hair cycle should lead to a product, which is the hair,” says Wendy Roberts, MD, a dermatologist at a private practice in Rancho Mirage, Calif. “Growth cycles are important because when they go awry, that is one of the reasons we have hair loss.”

And things that interfere with the cycle — like medication, illness, infection, or chemicals — have the potential to stop hair from being formed properly.

“It’s a very dynamic place and anything that can get the cycle off can cause hair loss,” Roberts says.

Although hair loss may seem like a more prominent problem in men, women are nearly as likely to lose, or have thinning, hair. Most women notice it in their 50s or 60s, but it can happen at any age and for a variety of reasons.

Hair grows in three different cycles: anagen, catagen, and telogen. About 90% of the hair on the head is in the anagen, or growth phase, which lasts anywhere from two to eight years. The catagen, or transition phase, typically lasts 2-3 weeks, during which the hair follicle shrinks. During the telogen cycle, which lasts around two to four months, the hair rests.

An overwhelming majority of the time the hair is on the scalp, it is growing. Only about 10% of the strands are in transition or resting at any one time. Hair grows about 6 inches a year for most people.

Most people lose anywhere from 50 to 100 strands of hair each day, according to the American Academy of Dermatology. On the days when hair is washed, people can lose up to 250 strands, Roberts said. But don’t avoid washing in an attempt to keep the hair, as it will fall out eventually, anyway.

For those who don’t plan on counting their hair every day, there are ways to know when hair is thinning or being lost at a higher rate. Roberts tells WebMD that women will see a difference. When waking up in the morning, there may be an usually large amount on your pillow. When you comb your hair (especially without tugging, which can pull the hair out), more than normal will be left in the comb.

There are also other visual cues that women can look for over time. Although men’s hair tends to recede from the forehead or the crown of the head, women tend to notice thinning on the top third to one half of the scalp. Sometimes their frontal line stays intact, says Nicole Rogers, MD, of Old Metairie Dermatology in Metairie, La. Women may see a part that is gradually becoming wider or see more of their scalp than normal when their hair is pulled back.

When a patient comes in with concerns about hair loss, there is a combination of ways to make a diagnosis, Rogers says. Preliminary blood work is usually taken to make sure the thyroid gland or an autoimmune disease isn’t the culprit.

Another way to diagnose what the problem is just by looking and listening, Rogers says. She asks what a patient’s mother, aunts, or grandmothers look like – if they have similar, or greater amounts, of hair loss. Using magnification on the scalp can show if a woman’s follicles vary in size – with some thick and others thin. These are two telltale signs of female pattern hair loss, also called androgenetic alopecia.

This is a hereditary condition that affects about 30 million American women, according to the America Academy of Dermatology, and is the most common kind of hair loss Rogers sees in her practice. She tells WebMD that it happens to about 50% of women. Although it mostly occurs in the late 50s or 60s, it can happen at any time, even during teenage years, Rogers says.

Typically, each time a normal hair follicle is shed, it is replaced by hair that is equal in size. But in women with female-pattern hair loss, the new hair is finer and thinner – a more miniaturized version of itself, Rogers says. The hair follicles are shrinking and eventually they quit growing altogether.

Medical and Other Conditions

If hair follicles are uniform in size, or if the hair loss is sudden, it is likely to be caused by something other than heredity, like a medical condition, Rogers says.

There are a wide range of conditions that can bring on hair loss, with some of the most common being pregnancy, thyroid disorders, and anemia. Others include autoimmune diseases, polycystic ovary syndrome (PCOS), and skin conditions such as psoriasis and seborrheic dermatitis, Rogers says.

Other reasons for hair loss include extreme stress; physical trauma like surgery or intense illness; dramatic weight loss over a short period of time; and taking too much Vitamin A, Roberts says. And hair loss can occur a couple of weeks to six months after any of these experiences.

One other way to thin hair is self-inflicted – hairstyles like cornrows or too-tight braids can cause hair loss called traction alopecia.

All of the things women do to manipulate their hair — dyes, chemical treatments, bad brushes, blow dryers, and flat irons — can result in damage and breakage, Roberts says. This includes brushing too much and towel drying aggressively when the hair is wet.