Are Men Attracted To Women On Birth Control? Maybe Not, Study Indicates 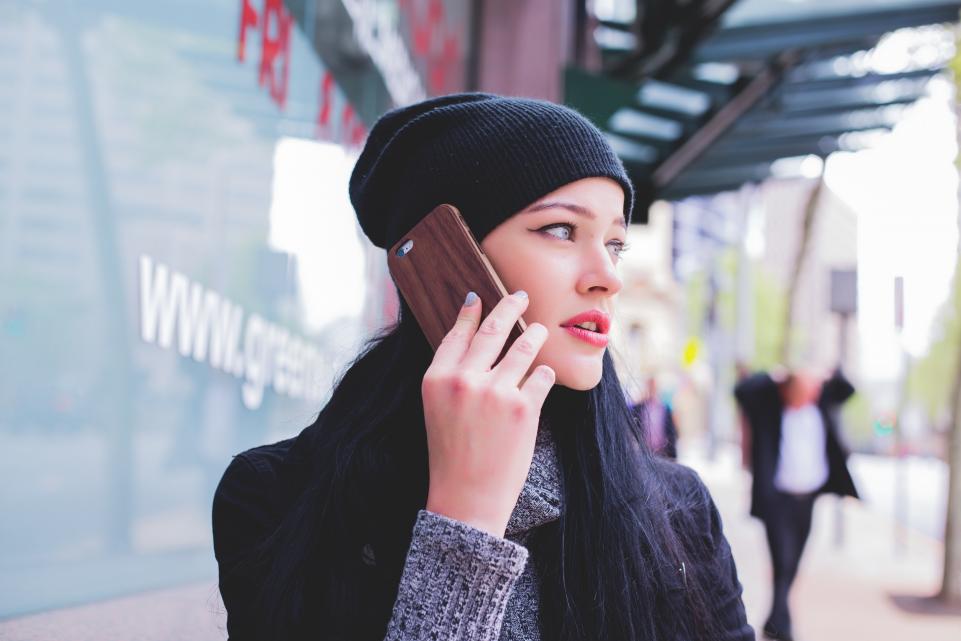 There, you will find the same stories on the latest news about health, fitness, nutrition, and relationships to enhance your life.

Most women are familiar with the ups and downs of their menstrual cycle: they get their period and feel fatigued; post-period, their energy rises; mid-cycle, they’re at their most fertile and feel sexy; and then their body prepares to repeat the cycle. Each month, women experience bloating, appetite changes, muscle pain, and/or mood swings, and even voice changes. A recent studypublished in PLOS One found whether a woman is on the pill or not can influence her voice tone, and potentially how attractive she is to men.

Women who were not using hormonal contraceptives showed some changes in their voice across their menstrual cycle compared to their counterparts. Specifically, they had a lower minimum pitch in the late follicular phase, near ovulation, when fertility is the highest, compared to the menstrual phase. During the luteal phase, after ovulation and before a woman’s period starts, these women had a lower voice intensity. Meanwhile, women using monophasic hormonal contraceptives—pills that deliver the same amount of estrogen and progestin every day—did not experience any significant vocal changes throughout their menstrual cycle.

Irena Pavela Banai, study author, believes there’s a discrepancy between women on a natural cycle and those on birth control due to their sex hormones. Previous research has found during the ovulatory phase (with the highest level of estrogen), women had the “best voice”; in the premenstrual phase (least amount of estrogen, increased amount of progesterone), women had the “worst” voice, also referred to as “premenstrual voice syndrome.” Birth control could interfere with these hormone fluctuations.

“[P]ill usage may disrupt naturally occurring changes in voice production and make voice more stable throughout the cycle, or even less feminine to some extent,” Banai told PsyPost.

Banai recruited 44 naturally cycling women and 21 on the pill to examine the effects of the different phases of the menstrual cycle on their voice. Both groups of women were recorded speaking five vowels (/a/, /e/ , /i/, /o/ and /u/) in three different phases of the menstrual cycle, including the menstrual, late follicular and luteal phases. Women in the naturally cycling group had a higher minimum pitch in the fertile phase and higher harmonics-to-noise ratio in the menstrual phase. Overall, Banai concluded sex hormones may have an effect on voice function.

Related: Why Aren’t Birth Control Pills Sold Over the Counter? They Should Be

Interestingly, this could put naturally cycling women at an advantage when it comes to male attraction. A 2012 study in Hormones and Behavior found men rated faces and voices more attractive when women’s progesterone levels were low and estradiol (estrogen) levels were high, which is when fertility is the highest. Similarly, when women were asked to rate other women’s photographs and vocal recordings based on two measures: flirtatiousness and attractiveness to men, subjects scored higher on both measures when they were in their more fertile phase.

This supports the idea that women’s faces and voices change over the menstrual cycle, which both men and women perceive as attractive. These voice-induced hormonal fluctuations, experienced by naturally cycling women, could have an influence on mating preferences. But, Banai suggests “future studies are needed to address the question of vocal changes in relation to fluctuations of sex hormones in a defined social/mating context…”

It’s possible men may subconsciously be able to pick up on women’s vocal changes, or “subtle fertility cues,” hence find them more attractive, because they will have more reproductive success.