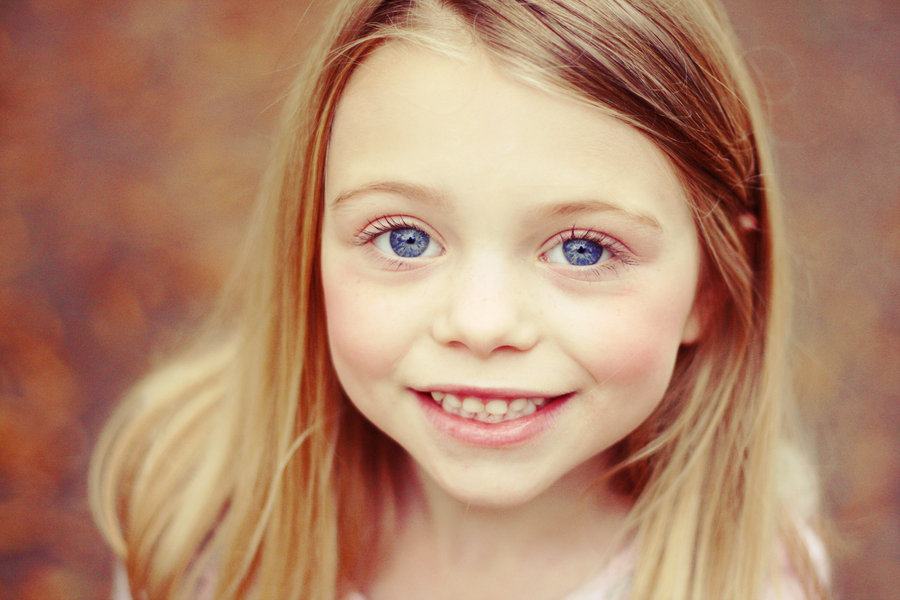 Nystagmus may be defined as a periodic rhythmic ocular oscillation of the eyes. The oscillations may be sinusoidal and of approximately equal amplitude and velocity (pendular nystagmus) or, more commonly, with a slow initiating phase and a fast corrective phase (jerk nystagmus). [1, 2]

Nystagmus may be unilateral or bilateral, but, when the nystagmus appears unilateral, it is more often asymmetric rather than truly unilateral. Nystagmus may be conjugate or disconjugate (dissociated). It may be horizontal, vertical, torsional (rotary), or any combination of these movements superimposed upon each other.

Nystagmus may be congenital or acquired. When acquired, it most often is caused by abnormalities of vestibular input. Congenital forms may be associated with afferent visual pathway abnormalities (sensory nystagmus). [3]

To understand the mechanisms by which nystagmus may occur, it is important to discuss the means by which the nervous system maintains position of the eyes. Foveal centration of an object of regard is necessary to obtain the highest level of visual acuity. Three mechanisms are involved in maintaining foveal centration of an object of interest: fixation, the vestibulo-ocular reflex, and the neural integrator.

Fixation in the primary position involves the visual system’s ability to detect drift of a foveating image and signal an appropriate corrective eye movement to refoveate the image of regard. The vestibular system is intimately and complexly involved with the oculomotor system.

The third mechanism is the neural integrator. When the eye is turned in an extreme position in the orbit, the fascia and ligaments that suspend the eye exert an elastic force to return toward the primary position. To overcome this force, a tonic contraction of the extraocular muscles is required. A gaze-holding network called the neural integrator generates the signal. The cerebellum, ascending vestibular pathways, and oculomotor nuclei are important components of the neural integrator.

A disorder affecting any of the 3 mechanisms that control eye movements may result in nystagmus. Both focal and diffuse disorders may cause nystagmus. The characteristics of the nystagmus, as well as associated signs and symptoms help to localize the lesion and suggest possible etiologies.

Downbeat nystagmus is defined as nystagmus with the fast phase beating in a downward direction. [4] The nystagmus usually is of maximal intensity when the eyes are deviated temporally and slightly inferiorly. With the eyes in this position, the nystagmus is directed obliquely downward. In most patients, removal of fixation (eg, by Frenzel goggles) does not influence slow phase velocity to a considerable extent; however, the frequency of saccades may diminish. [5]

Torsional (rotary) nystagmus refers to a rotary movement of the globe about its anteroposterior axis. Torsional nystagmus is accentuated on lateral gaze. Most nystagmus resulting from dysfunction of the vestibular system has a torsional component superimposed on a horizontal or vertical nystagmus.

This condition occurs with lesions of the anterior and posterior semicircular canals on the same side (eg, lateral medullary syndrome). Lesions of the lateral medulla may produce a torsional nystagmus with the fast phase directed away from the side of the lesion. This type of nystagmus can be accentuated by otolithic stimulation by placing the patient on their side with the intact side down (eg, if the lesion is on the left, the nystagmus is accentuated when the patient is placed on his right side).

Pendular nystagmus is a multivectorial nystagmus (ie, horizontal, vertical, circular, elliptical) with an equal velocity in each direction that may reflect brain stem or cerebellar dysfunction. Often, there is marked asymmetry and dissociation between the eyes. The amplitude of the nystagmus may vary in different positions of gaze.[10, 11]

Horizontal nystagmus is a well-recognized finding in patients with a unilateral disease of the cerebral hemispheres, especially with large, posterior lesions. It often is of low amplitude. Such patients show a constant velocity drift of the eyes toward the intact hemisphere with fast saccade directed toward the side of the lesion.

Seesaw nystagmus is a pendular oscillation that consists of elevation and intorsion of one eye and depression and extorsion of the fellow eye that alternates every half cycle. This striking and unusual form of nystagmus may be seen in patients with chiasmal lesions, suggesting loss of the crossed visual inputs from the decussating fibers of the optic nerve at the level of the chiasm as the cause or lesions in the rostral midbrain. This type of nystagmus is not affected by otolithic stimulation.

Gaze-evoked nystagmus is produced by the attempted maintenance of an extreme eye position. It is the most common form of nystagmus. Gaze-evoked nystagmus is due to a deficient eye position signal in the neural integrator network. Thus, the eyes cannot be maintained at an eccentric orbital position and are pulled back toward primary position by the elastic forces of the orbital fascia. Then, corrective saccade moves the eyes back toward the eccentric position in the orbit. [12]

Gaze-evoked nystagmus may be caused by structural lesions that involve the neural integrator network, which is dispersed between the vestibulocerebellum, the medulla (region of the nucleus prepositus hypoglossi and adjacent medial vestibular nucleus [NPH/MVN]), and the interstitial nucleus of Cajal (INC). Patients recovering from a gaze palsy go through a period where they are able to gaze in the direction of the previous palsy, but they are unable to sustain gaze in that direction; therefore, the eyes drift slowly back toward primary position followed by a corrective saccade. When this is repeated, a gaze-evoked or gaze-paretic nystagmus results.

Spasmus nutans is a rare condition with the clinical triad of nystagmus, head nodding, and torticollis. Onset is from age 3-15 months with disappearance by 3 or 4 years. Rarely, it may be present to age 5-6 years. The nystagmus typically consists of small-amplitude, high frequency oscillations and usually is bilateral, but it can be monocular, asymmetric, and variable in different positions of gaze.

Periodic alternating nystagmus is a conjugate, horizontal jerk nystagmus with the fast phase beating in one direction for a period of approximately 1-2 minutes. The nystagmus has an intervening neutral phase lasting 10-20 seconds; the nystagmus begins to beat in the opposite direction for 1-2 minutes; then, the process repeats itself. The presumed mechanism is disruption of the vestibulo-ocular tracts at the pontomedullary junction. [13]

Abducting nystagmus of internuclear ophthalmoplegia (INO) is, as the name implies, nystagmus in the abducting eye contralateral to a medial longitudinal fasciculus (MLF) lesion.