5 Reasons Why Doctors Should Be Highly Paid 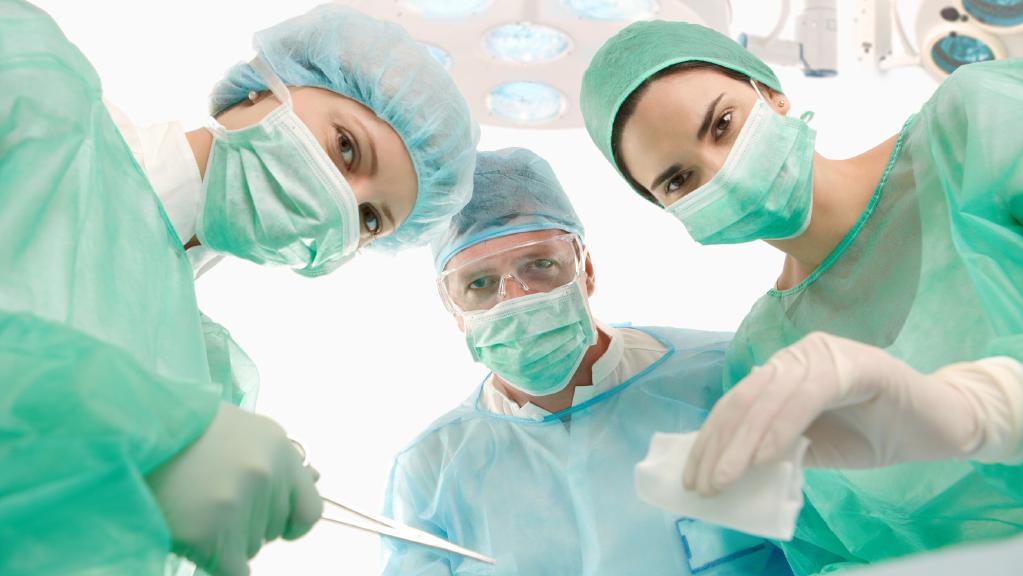 All right, I’m biased. I’ll admit it. I think doctors, especially me, should make a gazillion dollars. Now that we have that disclosure out of the way, I’d like to explore five reasons why we (as a society) shouldn’t want physician pay to go lower.

Most importantly, what doctors do is valuable. In all the whining about the high cost of health care, few people would argue we should just bag the whole thing all together. The day to day work of a doctor is valuable. Worries are extinguished, lives are lengthened, and quality of life is improved. Does medicine have lots of problems? Sure. Are there some bad doctors out there? Of course. But overall, physician services have a high economic value. Those who provide them deserve appropriate compensation for the value provided. We don’t think twice about plunking down $200 for an iPhone, but balk at $200 to get a specialist’s opinion on treating a serious condition? Where are our priorities?

The 20s and early 30s are the prime of life. You typically enjoy good health, can run on little sleep, can bounce back easily from a hard day, and are often free from burdensome family responsibilities. Many physicians come out of residency feeling as though they checked out of life for 5-15 years. They’ve lost friends, missed opportunities, and often times suffered through the loss of important romantic relationships. They’ve missed weddings, funerals, vacations, reunions (I was in my first month of internship during my 10 year high school reunion) etc. If there is no financial compensation for this loss (i.e. a light at the end of the tunnel), the intelligent people you want to go into medicine won’t.

When I was growing up in Alaska, everyone understood that you had to be paid well to do a difficult job. Commercial fishermen didn’t risk their lives on the Bering Sea for minimum wage. Oil men didn’t work a two-weeks-on-two-weeks-off schedule on the North Slope for lower middle class wages. If your corporation wanted to send you to Alaska, it had to pay you a lot of money to do so. There was a well-known relationship evident in everything people did. If a job required hard work, long hours, odd hours, and/or a great deal of stress, it paid more. Enter medicine- long hours, constant stress of not diagnosing or treating someone properly (leading to the patient getting sick or even dying), and the bureaucratic hassles imposed by government and other payors, and you’ve got a hard job that deserves to be paid well. How many times have you been told by friends and family “I could never do that, I can’t stand the blood.” (Or the rectals and pelvics, or sick people, or the stress, or the call, or the crazies.) More importantly, it’s a hard job that requires compassion, difficult decision-making, leadership, intelligence, continuous learning, and decades of dedication. That deserves appropriate compensation.

I never thought about this much as a pre-med, or even a medical student. Becoming involved in two suits during my first two months of residency (I was dismissed from both thankfully) really opened my eyes. Ever since then I constantly think about and worry about legal liability for my actions. I worry more about doing the right thing for my patients so they actually get better and don’t die, but you better believe I never fill out a chart without thinking about how I would defend it in court. You think your grocer worries about that? Or your mortgage broker? How many times a day do you suppose a teacher worries about getting sued for $5 Million? Don’t you think having to deal with that constantly hanging over your head deserves a little bit bigger paycheck? I do. I used to think I’d be a doctor even if it only paid $50K. Now? No way. And the constant liability is a major part of it.

If it takes a few months of training to learn to do something, it should pay more than something you can pick up in 10 minutes on the job. But what if something takes more than a decade to learn? And requires you to take on levels of debt that many wouldn’t consider for a mortgage they plan to pay off over 30 years. Isn’t that worth something? It’s gotten to the point where the typical graduate of many medical schools simply cannot afford to go into the lower-paying specialties. That’s just not right. Some argue that the problem is that other specialists are paid too much, stealing part of the income of a lower-paid specialist. Having worked in a system where no specialists are making more than the very low six figures, and watching people quit that job at the first available opportunity, I just don’t believe that lowering the pay for all physicians to the lowest common denominator is the solution.

If our society demotes doctors from their status as professionals and business owners to that of unionized workers, our society is going to get what we deserve. The medical training pipeline is long enough that it will take a while to see the effects, but in the end, we’ll rue the day we decided quality health care wasn’t worth paying for.