5 Most Competitive Residency Programs in US 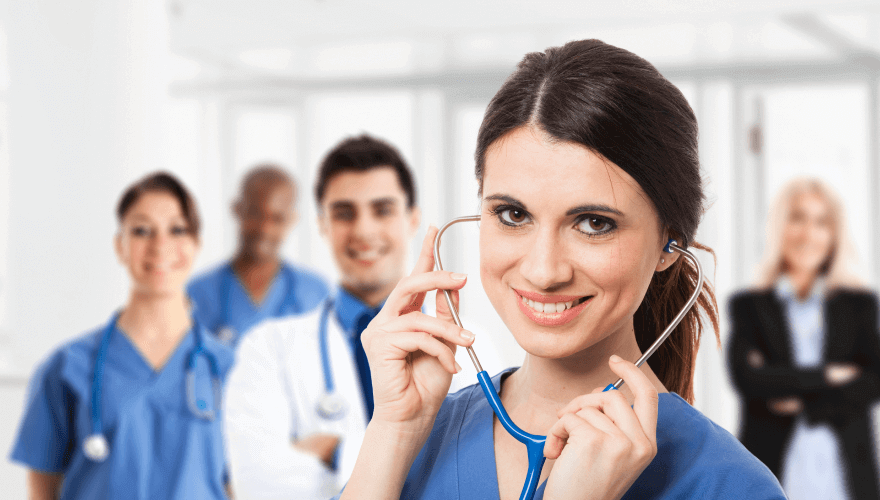 Applying for residency and awaiting matching results is probably the most stressful part of medical student’s life up to date, and we’ll probably add more pressure to some of them by compiling the list of 5 most competitive residency programs in US. Residency might not be med school graduate’s first true medical experience, but it’s definitely a start of one’s medical career.

Most competitive residencies can be tough to get into – especially if candidate’s GPA and MCAT scores aren’t exactly strong. If med school graduates want to get a perfect match in highly sought after residency program of their choosing, they have to excel at both the Medical College Admission Test and throughout their med school education. This table will show you what happens if, for instance, a med student messes up the test. Even if his/hers GPA was as high as it could have been, it’s highly unlikely that they’ll find any type of match – let alone the intended one.

With mean USMLE Step tests score of 251, average US dermatologist represents the most qualified residency match. Their respective salary reaches $400,989 and they compete for 0.95 open positions. Considering all this, it’s no wonder why dermatology is one of the most competitive specialties on our list of 10 most competitive residency programs in the US.

Proudly carrying the moniker of “the oldest medical specialty in the US”, otolaryngology positions itself inside the top 5. Compared to some of less competitive residencies, the salary of $369,790 doesn’t seem like much, but 250 average in Step 1 and Step 2 scores, together with 0.84 positions per US senior applicant clearly make this residency stand out among others.

Opposite of otolaryngology, plastic surgery is one of the youngest medical fields in the US. However, it has rapidly gained popularity in past couple of decades and is now considered one of the most competitive specialties. The future plastic surgeon can expect a median yearly salary of $407,709, but he/she also needs average USMLE test score results of around 248.5. Finally, Plastic surgery is the most competitive residency in terms of open positions per US applicant. 0.74 positions mean that only two out of three US seniors can expect to get a match.

Neurosurgeons earn the most, with their average yearly salaries soaring as high as $609,639. However, they compete for 0.93 positions which isn’t the highest score; as we have seen. Their respective Step 1 and Step 2 score average of 245.5 also isn’t the best, but neurological surgery still manages to be one of the most competitive residency programs, regardless.

The specialty that leads the list of 10 most competitive residency programs in US is orthopedic surgery. Orthopedics warrants the average USMLE tests score of 248, and all future residents have to know that they will compete for only 0.83 open positions. However, average annual salary of $535,668 should be enough to sway many a young med school graduates and seniors into considering this highly competitive specialty as their future vocation.