What is depression treatment? 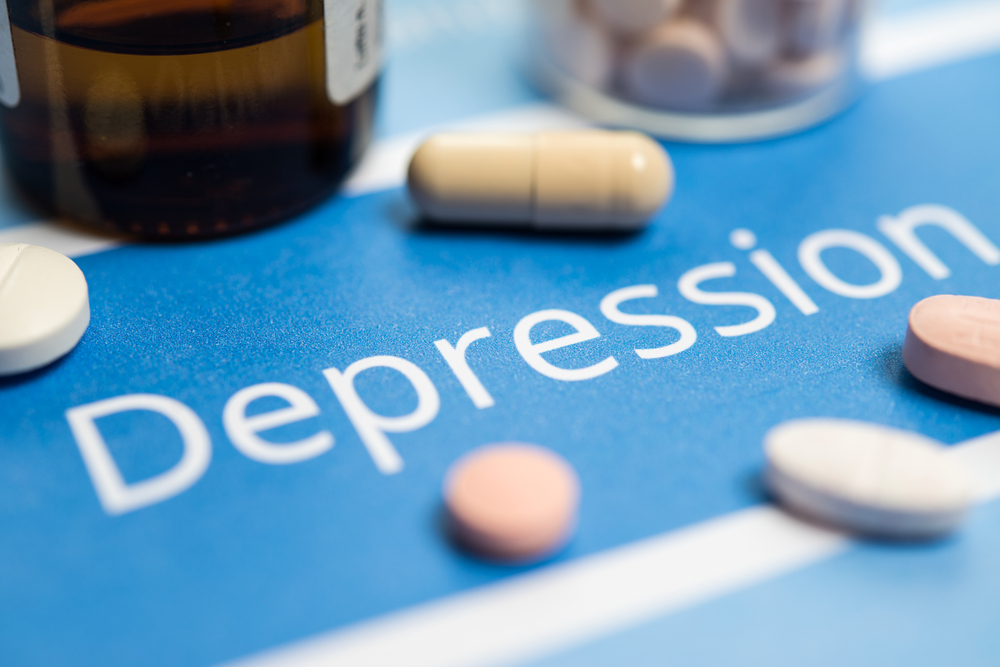 Depression is a mental health issue that starts most often in early adulthood. It’s also more common in women. However, anyone at any age may deal with depression.

Depression affects your brain, so drugs that work in your brain may prove beneficial. Common antidepressants may help ease your symptoms, but there are many other options as well. Each drug used to treat depression works by balancing certain chemicals in your brain called neurotransmitters. These drugs work in slightly different ways to ease your depression symptoms.

Many common drugs fall into the following drug classes:

Atypical antidepressants, which don’t fall into these drug classes, and natural treatments such as St. John’s wort are also available.

SSRIs are the most commonly prescribed class of antidepressants. An imbalance of serotonin may play a role in depression. These drugs fight depression symptoms by decreasing serotonin reuptake in your brain. This effect leaves more serotonin available to work in your brain.

Common side effects of SSRIs include: